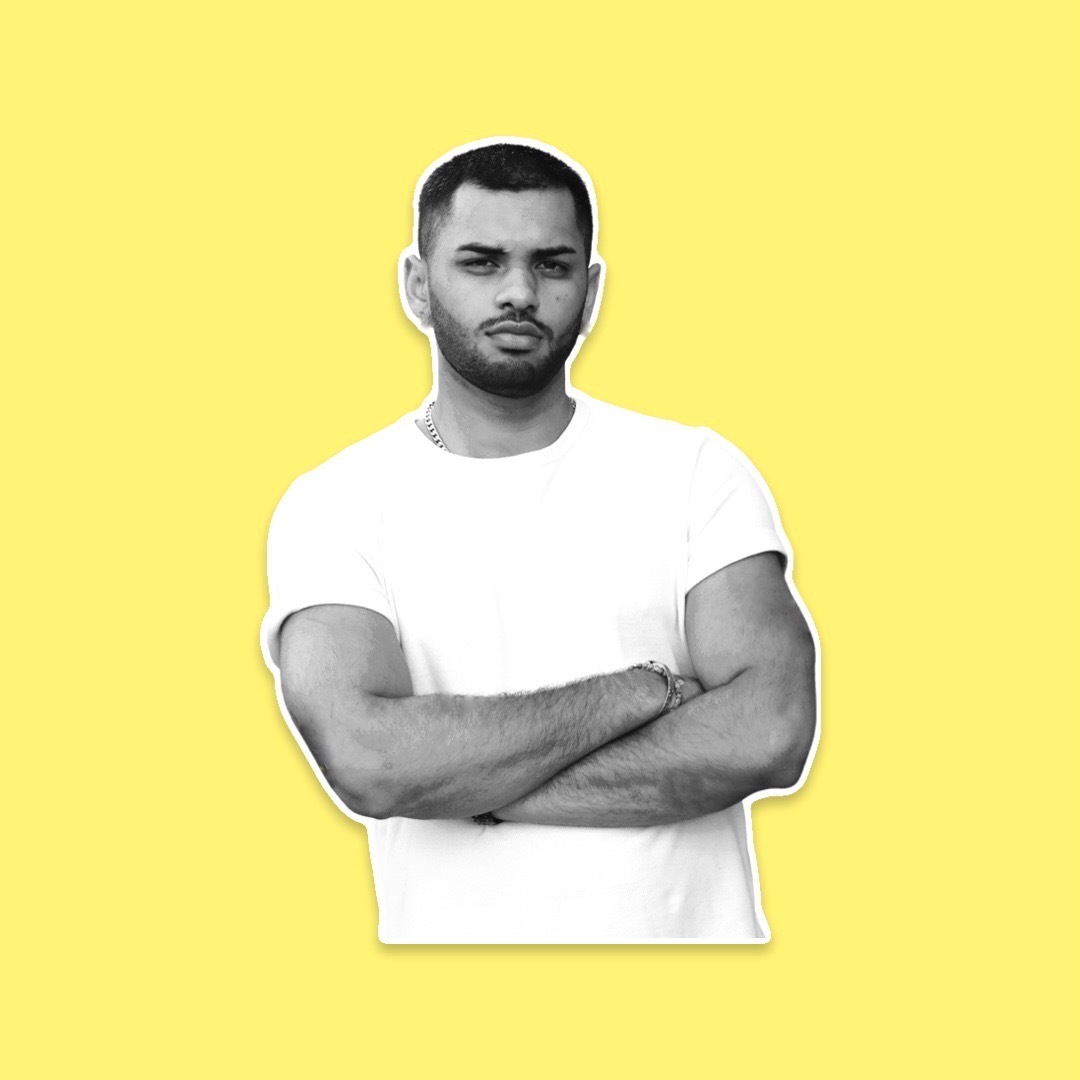 One of the great advantages of traditional Web 2 development is the ease with which developers are able to “plug and play” with infrastructure necessary to power their application. Within the Web 3 framework, this is hindered by a certain level of complication with protocol-specific languages and the lack of composable ‘pieces’ that can be used to build different applications.

Agoric is an ease-of-use Layer 1 protocol that focuses on composability in a Javascript working environment. While most other protocols are built on less common languages, Agoric’s approach is to get more Web 2 developers into the Web 3 development space by providing a more familiar development platform. They intend to reach a state of “exponential composability” - where the ease of construction that Javascript provides will result in steady development, hopefully leading to a massive increase in development within the Agoric platform.

Agoric aims to garner quick adoption of their protocol by placing the most widely used language, Javascript, at the core of their development environment. Since the Agoric model is constructed around composability of network tools, the creation of off-the-shelf DeFi components will lead to a comfortable bootstrapping curve for network construction as incoming developers can continue to work with the open source code.

The second defining feature of Agoric is the construction of an economy consisting of two tokens:

The Inter Stable Token (IST): Agoric’s US dollar pegged token. The Inter Stable Token “IST” is a fully collateralized, cryptocurrency-backed decentralized stable token for the interchain ecosystem on the Agoric chain. It is minted by depositing crypto collateral into their own vault. Users mint against their own collateral in their vault to secure their IST. It's designed to maintain parity with the US dollar for broad accessibility and minimal price volatility.

How to Take Part in a ‘local’ economy

The way that CEO Dean Tribble wants us to see the Agoric economy is similar to visiting a foreign country - you’ll need to trade into the local economy to use a local currency. Since the local currency is stable through a USD peg, you don’t need to worry about the fluctuating cost of gas seen in other protocol economies.

Staking and Staking rewards are currently active on the network and users can stake their tokens through the Keplr wallet. BLD holders can stake their BLD to earn staking rewards and take part in governance. Tokens can be delegated to one or multiple validators in the active set. Users can also delegate to validators not in the active set in order to help them become part of the active net. Upon launch rewards will be derived from new issuance of BLD and once the Inter Protocol launches transaction and protocol fees will be used as the principal source of rewards.

Through the use of BLD Boost, BLD holders that stake their BLD with an active validator can lock up a portion of their staked BLD and mint IST against it. That debt is repaid by that user's future IST staking rewards. The locked up BLD still continues to earn staking rewards, however users cannot unstake their BLD, nor withdraw their rewards until the minted IST (plus fees) is paid back.

Staked BLD is used in the consensus process, and validators are rewarded for correct participation in governance. This is what provides the chain security against double spending and other slash-worthy actions. Staking BLD also lets people participate in governance decisions, but that is separate from the main function of consensus. Users can also use BLD tokens to vote on governance proposals. Agoric will be connected to all Cosmos-connected networks via IBC once enabled through governance.

The Current State of Agoric

Agoric is built with a 4-phase mainnet plan. Mainnet 0 went live in 2021 and we are currently en route to Mainnet 1 which is scheduled for Q3 2022 followed by Mainnet 2, 3, and 4 shortly after. Staking rewards have been activated and inflation is currently set to 5% to reward users for securing the network. On July 1st 2022, the first 15,000,000 BLD tokens or 1.5% of the Agoric Network was unlocked.. This means that users are now able to move their tokens freely throughout the Cosmos to anywhere that supports the BLD token.

The Future in Agoric

Agoric aims to have a thriving ecosystem of DeFi components available, all built on a web-common language, so that the protocol is easy to enter and scale. In due course, the protocol will expand as incoming users build on the work of previous developers. Agoric’s relationship with the Cosmos network will help the protocol’s internal economy grow as other projects enter the Agoric ecosystem to meet all their DeFi needs.