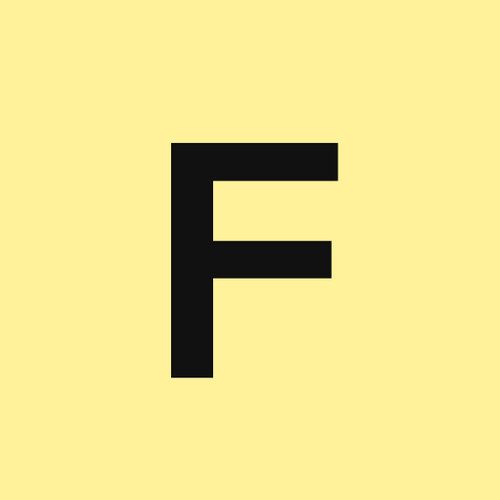 Aptos is a high-performance layer 1 proof-of-stake protocol that aims to be one of the safest and most scalable protocols, built for upgradability and designed with user experience as a core focus. Unlike most protocols built on commonly known smart contract languages such as Solidity and Rust, Aptos is built using the Move programming language along with the Move Virtual Machine for dApp development.

The Aptos team consists of many highly skilled members including Mo Shaikh (Founder and CEO),  who previously hails from Meta (Facebook), and Avery Ching, who spent 10 years at Meta. Aptos raised a total of $400 million from recognized industry leaders like FTX, a16z, Multicoin, Binance and others.

Protocols often suffer from frequent outages, high costs, low throughput, and numerous security concerns - Aptos is built to address these issues through a set of built in features. Aptos is designed with scalability, safety, reliability, and upgradability as key principles to address these challenges.

A Novel Approach to Challenges

Aptos is a successor of the Diem Blockchain and utilizes the same flexible programming language: Move. Move is an executable bytecode language used to implement custom transactions and smart contracts. It uses inspiration from Linear logic to define custom resource types meaning that a resource can never be copied or discarded, only moved between program storage locations. You can read more about how the language functions here.

Use Cases for Aptos

Aptos also utilizes a novel Parallel Execution framework called Block-STM that enables developers to process multiple transactions simultaneously. To better understand the concept, we can contrast it with Ethereum’s Serial Execution which only allows it to process a transaction once the previous one has been validated.

Aptos makes use of a technique called “parallel execution” that increases transaction speed (throughput) while keeping the cost very low. Most current protocols use sequential transaction ordering, or serial execution, in which a single chronology of transactions is continually updated. Every time a user makes a transaction on the protocol, the transaction is added to a single long ledger containing every transaction ever executed on the network and updated via thousands of nodes.

In serial execution, the output of each transaction is calculated one at a time. Then after all the transactions in the block have their output computed, the ledger updates to reflect all those transactions' changes. This unfortunately takes a very long time and is the main reason for most protocols’ extremely slow settlement times.

On the other hand, parallel execution runs multiple simultaneous chains in parallel, allowing for more transactions to be theoretically processed at once. Aptos’ experiments in an execution-only environment have already hit over 170,000 transactions per second, which is several orders of magnitudes higher than Ethereum’s 30 TPS.

Staking on Aptos is similar to most other Proof of Stake networks with a few different features. Each validator's voting power is directly proportional to the amount of the validator’s stake. If a validator’s stake rises to a certain amount of the total token supply, it would allow them to control the consensus outcome. To solve this problem, Aptos has a limit to the amount any validator can stake. Rewards are capped at a certain stake level after which the validator will not continue to earn rewards. This mechanism is set in place to disincentivize validators from acting maliciously to control consensus outcomes. For more information, stay tuned for our Aptos Tokenomics article.

The currently implemented (likely subject to be improved over time) Aptos on-chain governance process allows community members to create and vote on proposals minimizing the cost of protocol upgrades. Users can vote on on-chain proposals via the Aptos Governance module. An early expiration threshold has been implemented and set to 50% of the total supply of Aptos Coins. This allows for swift implementation of emergency bug fixes without waiting for the full voting period. To propose or vote on a proposal you must stake but you are not required to run a validator node. In order to submit a proposal the proposer’s staking pool must have the minimum required prosper stake and must be locked for the voting period. The scope of governance proposals covers the following:

Developers on the Aptos ecosystem are currently in the process of building exciting new projects including NFT’s, Defi applications, DEX’s, Wallets, and Bridges. Some representative projects include:

Aptos introduced the Aptos Node Operators Partnership Program (ANOPP) soon after the Aptos Incentivized Testnet 2.  The ANOPP selects the most experienced and best performing validators. The selected validators receive foundation delegation from the Aptos team and are automatically selected participants for Mainnet. Based on our performance and reliability in supporting Proof of Stake networks, Figment has been selected for ANOPP and will receive foundation delegation upon genesis.