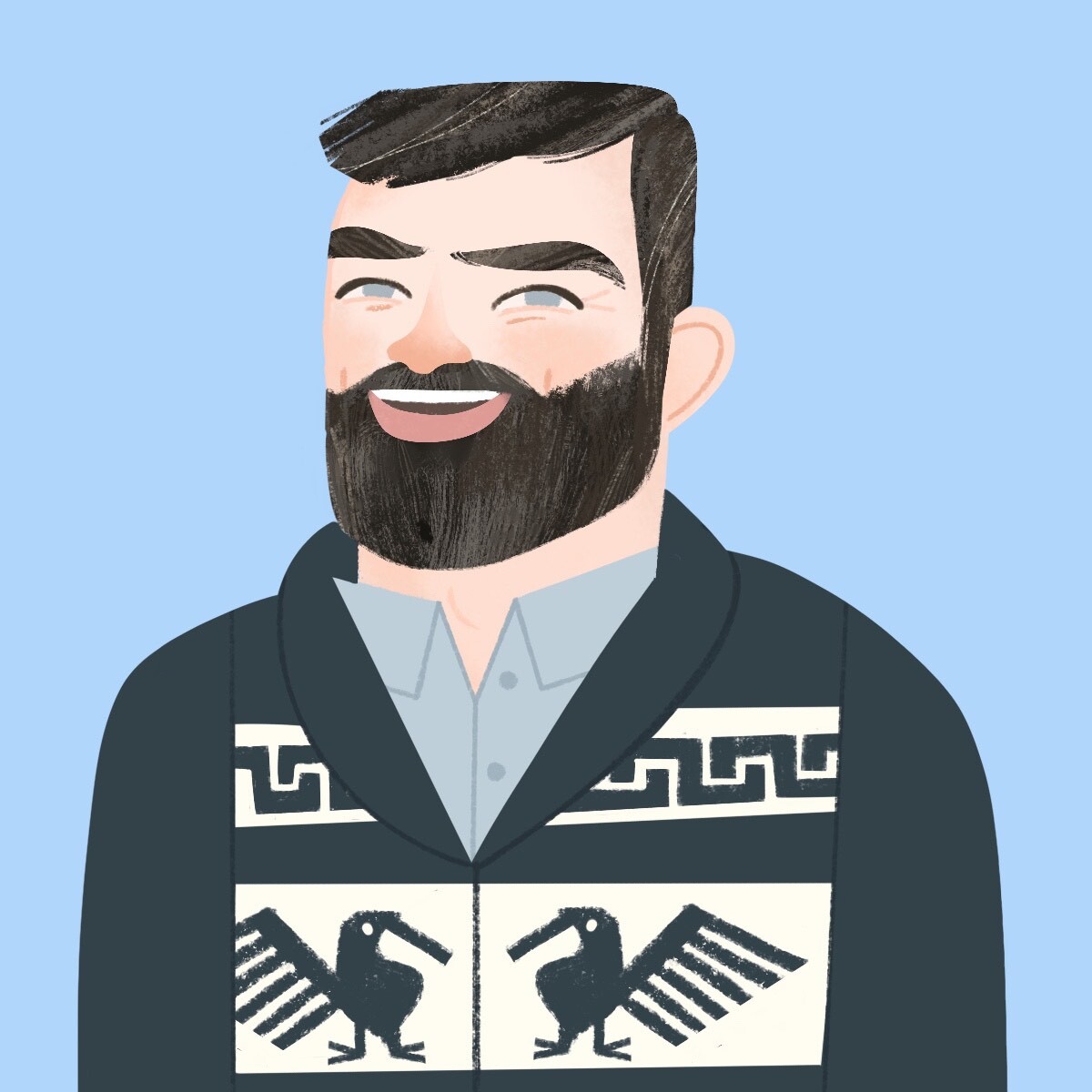 What Changed with The Merge?

Prior to The Merge, Ethereum miners received priority fees or tips for processing transactions, but after Ethereum’s transition to Proof-of-Stake, these fees, which are categorized as transaction rewards as above, started going to validators.

In other words, transaction rewards were occurring on what has become the execution layer (EL), while consensus rewards were happening on Beacon Chain - what is now referred to as the consensus layer (CL). The ability to withdraw consensus rewards and stake from the CL to the EL requires new functionality - likely to be included in the Shanghai upgrade. Transaction rewards do not require an upgrade because they are already on the EL.

The Shanghai upgrade is estimated to take place early in 2023.

For more on Shanghai see here; for more about withdrawals see here.

Taking a step back - all transactions processed on Ethereum require gas. Thinking of Ethereum as a global computer - gas represents the idea that processes (i.e., transactions) require energy and computational resources.

Prior to EIP1559 (included in the London Hardfork in August 2021), blocks on Ethereum had a maximum gas size of 15,000,000. EIP1559 introduced the concept of a target block size - 15,000,000 gas - and a max block size of 30,000,000 gas. The proposal also introduced the concept of a base fee that is set by the protocol. The base fee increases by 12.5% when a block is above target and decreases by the same amount when the block is below target. This creates a predictable base fee for users.

It is important to note that the base fee is burnt by the protocol. Prior to EIP1559, all of the transaction fees would be sent to miners.

The other thing EIP1559 did was to add a priority fee (aka tip). This creates a mechanism for users to express time preference, as mentioned, but it also, importantly, created an incentive for miners (pre-merge) to include transactions in a block (if there were no priority fees, miners would have been able to mine empty blocks and continue to receive the block reward).

So, to recap, from a user’s perspective:

How big are priority fees? From a user’s perspective they are typically quite small. Here is a recent block on Etherscan.io:

The total block reward of about 0.0752 ETH, represents the total fees, incorporating both the base fee and priority fee, less the base fee. In other words:

In this example, priority fees represent about 11.6% of the total fees (base fees + priority fees). This is reasonably close to the longer term average. To get a sense of priority fees and the rate of burn related to base fees see here.

There are several public block explorers that can be used to review rewards, such as beaconcha.in:

The “Daily Income” chart seen at the bottom of this page captures consensus rewards, but not transaction rewards.

To see transaction rewards click through on the proposals link at the top:

Details of blocks proposed by the validator will appear. Clicking on the ‘Root Hash’ link will open more details about that particular block, including the transaction reward (i.e., ‘Tx Reward’):

The Fee Recipient address is also listed - this is the address to which the transaction rewards are sent and can be used to sell, move, or transfer these liquid rewards today.

Here at Figment, we've updated our Rewards API for Ethereum, which now reports both consensus and transaction rewards separately and allows querying rewards per validator or for the whole network, on a daily basis or per epoch.

Currently it looks like priority fees are adding around 1% to the rewards APR:

It is important to bear in mind, however, that priority fees have dropped lately. In fact, if we go back to the launch of EIP1559 and look at the average priority fees per block, the addition to yield becomes much more meaningful, see “Tips” in the table below:

So, do priority fees add just 1% to APR or 3% as suggested in the table above? The answer to that depends on whether you believe the future will look more like the last 5 to 6 months or the last year or so.

Demand for blockspace, and, hence, priority fees will vary and are somewhat cyclical, so coming up with a long term forecast can be difficult. But increased demand for blockspace on Ethereum will likely push these fees higher and result in a higher APR for validators, all else being equal.

If you are interested in staking over 32 Ethereum, Figment offers a host of services aimed at delivering safe, reliable staking rewards for your assets. Not only do we provide some of the highest quality staking infrastructure in the industry, we also offer robust staking data and rewards reporting, rewards optimization, regulatory and tax compliance reporting, active participation in protocol governance, and guaranteed uptime and protection against missed rewards and slashing penalties. If you are interested in staking +32 ETH, contact us.