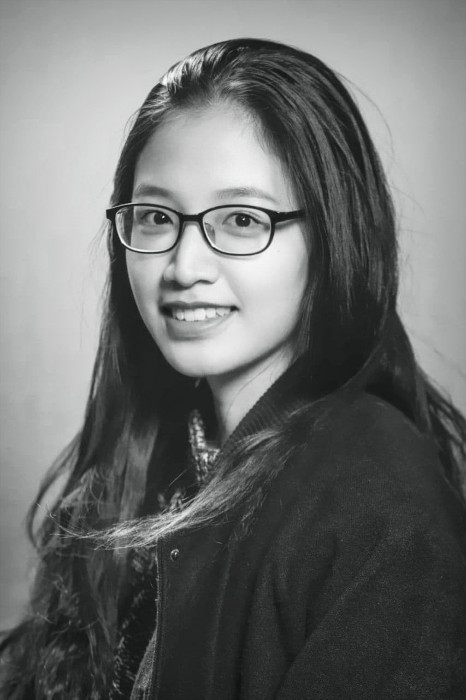 Evmos is an application-agnostic Cosmos chain that will be interoperable with the Ethereum Mainnet, EVM-compatible environments, and other BFT chains via IBCs, making it easy for users and developers to easily move value between chains.

Similar to other Tendermint-based projects, Evmos relies on a set of validators committing new blocks in the blockchain. These validators can have their own staking tokens and have tokens delegated by token holders. The more validators a network has, the more secure it will be.

The EVMOS is Evmos’s native token. There is no minimum of EVMOS that needs to be staked. At launch, Evmos will launch with the top 300 validators who have the most delegated stake.

The top 300 validators with the most weight (where total stake = self-bonded stake + delegators stake) will be active validators and become bonded validators. If a validator falls off the top 300, the validator will lose its validator privileges (meaning that it won't generate rewards) and no longer serve as part of the active set (i.e doesn't participate in consensus), enter unbonding mode and eventually become unbonded.

Developers provided with the Evmos EVM to deploy Ethereum smart contracts get the benefits of fast finality from Tendermint Core's BFT consensus in the following ways:

Looking at other chains such as Binance Smart Chain and Polygon - other chains that have developed their own EVMs, it's reasonable for us to expect that the Cosmos network will be expanding with projects in the coming weeks due to the Evmos launch.

Token holders will as a result enjoy a wider range of Solidity applications thanks to the plug-and-go nature of running an EVM on Evmos, as well as enjoying higher throughput and faster finality than they would on Ethereum. Accelerating numbers of projects coming to the Cosmos Network will also cause positive effects on ATOM prices for token holders.

Thanks to Evmos’ EVM and smart contract interoperability via IBC, the Sommelier protocol can directly manage and rebalance liquidity for LPs of other DeFi protocols deploying to Evmos.

What is the incentive to stake?

Each member of a validator's staking pool earns different types of revenue:

There are different types of slashing conditions and the penalty depends on the severity of the violation. When a validator misbehaves, their staked EVMOS (including delegated tokens from delegators) can be slashed.

At the moment, the project is providing a public test to encourage developers & validators to test the system thoroughly before Evmos mainnet. Evmos’ goal is to provide full compatibility with EVM in Cosmos by the end of Q4/2021: