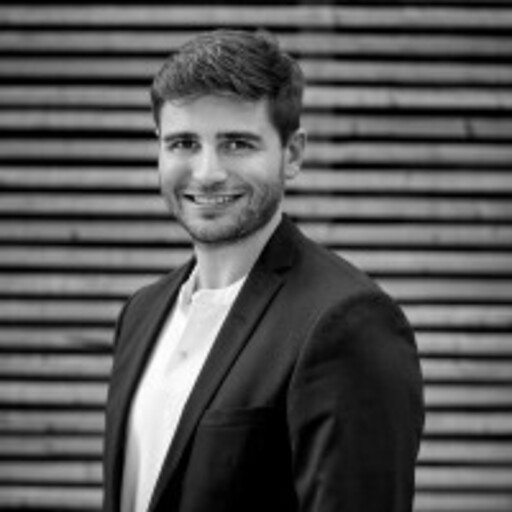 As more institutions enter the Web3 industry seeking safe and reliable ways to generate rewards from token holdings, protocol staking is proving to be the most attractive and effective reward-generation mechanisms. Protocol staking provides a steady stream of rewards, independent of underlying token prices, and enhances the end-user experience, improving customer retention.

Though implementing protocol staking services might seem intimidating at first, different implementation options exist to facilitate the process. The first key decision to make is the level of control over staking transactions that will be given to end users, namely choosing between “omnibus” protocol staking and “segregated wallet” protocol staking.

For many institutions, omnibus protocol staking - the pooling of customer assets in a single address - offers a number of key benefits. These include a simpler integration process and greater control over the entire staking process.

End users get limited to no choice as institutions decide on the percentage of platform assets to stake, when to stake, and which validator to stake to. In-app opt-in/ opt-out staking functionalities are sometimes provided to end-users, although many providers choose to “automatically” implement protocol staking and decide if and how to share rewards with users.

On the downside, omnibus protocol staking limits users’ rewards generation as only a predetermined percentage of their tokens is staked at any given time. This could create potential retention challenges for the more sophisticated users. Institutions will also need to set up a sub-ledger to properly distribute rewards to each account since staking transactions will usually be made from a central address.

For many institutions, segregated wallet protocol staking - providing the ability for end users to control their staking transactions - offers key benefits. These include the ability to create the most complete staking and rewards reporting experience for end users.

End users can maximize rewards generation by potentially staking all of their assets, which benefits both the token holder and the institutional provider. This staking implementation also makes reward reporting more manageable per user as all staking activity happens on-chain. Overall, it can lead to lower churn as end users benefit from increased flexibility.

On the downside, segregated wallet staking requires more user education to have them actually increase the amount of staked assets on the platform. It will also generally require a more complicated integration than for omnibus staking as end users will expect to have the ability to stake, unstake, compound, claim rewards, and obtain reward reporting via the institution’s interface.

Do-it-yourself offers institutions the ability to build their staking implementation from scratch for full customization. It provides great flexibility since it removes any dependencies on other service providers and builds internal knowledge of how networks function.

The do-it-yourself approach proves useful when institutions want to have complete control over every flow and the future roadmap in exchange for a much longer time to market and higher ongoing engineering LOE and costs.

Institutions working with Fireblocks have the ability to build their staking implementation by leveraging Fireblocks’ staking scripts. These offer a faster and cheaper integration than the do-it-yourself approach and require significantly less software and infrastructure to build and maintain.

On the downside, Fireblocks scripts are not unified, requiring extra work for each additional network implemented. The integration, roadmap, and maintenance also heavily rely on Fireblock’s support and the process is fairly technical, becoming restrictive to non-technical implementers.

Fireblocks scripts prove useful when institutions are Fireblocks customers, their roadmap matches Fireblocks’ staking scripts roadmap, and they have technical resources in charge of staking operations.

On the downside, all actions are manual and require staking managers to repeat staking processes on a recurring basis, providing less customization than other options.

Staking dashboards such as Figment Prime prove most useful in an omnibus setup and particularly for non-technical staking managers who do not require automation. These managers will log in on a recurring basis to perform the manual staking operations they need.

Institutions looking for a simplified and customizable staking implementation can turn to Staking APIs. These APIs take a standardized input for each staking transaction type (i.e. stake, unstake, claim rewards) and return a protocol-specific transaction object that is fully ready to be signed and broadcast to the network. Staking APIs offer a unified format across chains and present a much faster and cheaper integration than do-it-yourself. All staking operations can be automated and customized to improve efficiency and rewards generation.

On the downside, integrating Staking APIs requires engineering work and relies on a third-party’s network roadmap and ongoing support.

Staking APIs such as Figment’s Staking API prove most valuable for customers looking to easily automate their staking flows for multiple networks while accelerating their time to market and decreasing their engineering costs significantly. It also represents the optimal way to build a staking implementation in a segregated wallet setup as the API will power every staking operation for end users.