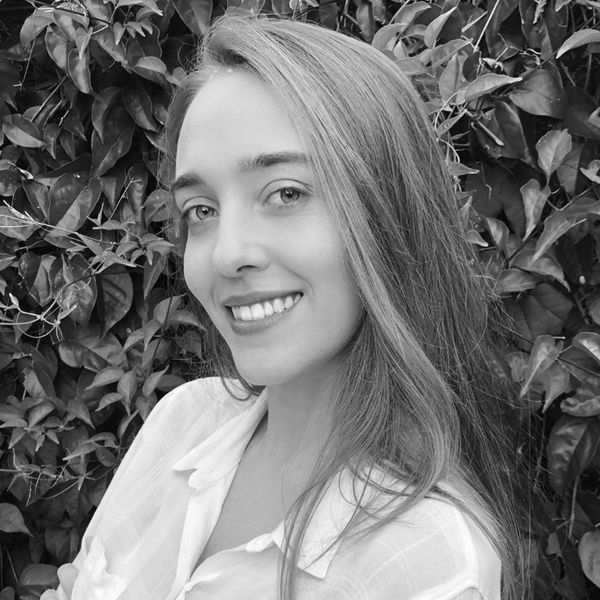 Polygon is a Layer-2 scaling solution designed to increase the extent of scalability and transaction throughput on Ethereum. The protocol was launched back in 2017 and was firstly named Matic Network. Although it was originally introduced as a scaling platform, it evolved successfully into a multi-purpose ecosystem, and in February 2021, the network rebranded itself as Polygon Network.

It addresses the need for Ethereum as a scalable alternative that doesn't sacrifice decentralization or security and is compatible with the ecosystem.

Polygon achieves this through its unique architecture, which combines a Proof of Stake mechanism with its More Viable Plasma (MoreVP), turning Polygon into a Commit Chain, rather than a de facto sidechain - but that’s a specification relevant mostly to the Ethereum community.

The Polygon protocol has a public checkpointing layer, which allows the other side chains to run at high speeds while publishing the checkpoints in batches after periodic intervals. Its entire design ensures that malicious activity can be detected on the Ethereum mainnet and penalized accordingly.

As of January 2022, Polygon has reached a new milestone in its history, with more than 7,000 decentralized applications (dApps) running on the network.

What problem does Polygon solve?

Ethereum has been facing scalability problems since its early times; as the network usage grows and we slowly achieve mass adoption, the issue becomes more alarming and urgent. The largest blockchain ecosystem in the DeFi industry is not currently able to meet its usage demands, which results in network congestion, very high transaction costs, and low-quality UX.

By being an EVM compatible and based on the Ethereum blockchain, Polygon-based blockchains are able to interact with the whole Ethereum ecosystem, dramatically improving the interoperability efficiency. By having transactions occur on other sovereign chains, transactions become faster and cheaper.

What Are Polygon Use Cases?

Firstly introduced as a scaling solution, Polygon's first use case was to provide fast, low-cost, and secure transactions on its side chains for users and developers of the Ethereum ecosystem.

Since its launch, the protocol has matured into "Ethereum's internet of blockchains", because it enables the deployment of interconnected blockchain networks (Polygon-based) that can tap into the entire Ethereum ecosystem and leverage its security model.

Developers can build their decentralized applications on Polygon instead of directly on Ethereum, having the advantage of higher throughput and cheaper fees, and smooth UX; as well as the user-friendly Polygon SDK, which aims to simplify the deployment of decentralized applications. Several popular projects have chosen Polygon as their platform, such as Aave, SushiSwap, and OpenSea.

Polygon’s native token is an ERC-20 token named MATIC. It is used to pay transaction fees, and to govern and secure the network through staking.

Tokens sold in the IEO (initial exchange offering) are unlocked right after the sale, while half of all private sale tokens are unlocked at the time of listing, and the rest are vested after six months (in October 2019). According to this chart, which represents the intended release schedule of MATIC into circulation, all MATIC tokens should be released by December 2022.

Polygon secures the network through staking. Token holders can participate in the network by delegating their MATIC tokens to a validator - validators stake tokens as collateral to work for the security of the network, by producing and validating blocks, participating in consensus, and committing checkpoints on the Ethereum mainnet. In exchange for their service, they earn rewards.

Figment is now part of the validator set on Polygon, which is currently limited to a total of 100 slots. We're already accepting staking with a commission fee of 8%.

No validator holds custody over staked tokens, which are locked in a contract deployed on the Ethereum mainnet, and not on Polygon itself. Therefore, delegators need ETH available to pay for the transactions.

Polygon allocated 12% of its max. supply of 10 billion MATIC tokens to fund the staking rewards, to solidify the network until transactions fees gain volume, and start sustaining the network solely by itself. This amounts to a total of 1.2 billion MATIC tokens, which will be given out as a fixed staking incentive for the first five years of the network's life.

Below there's a sample snapshot of the projected annual rewards for the first 5 years, considering different scenarios regarding the staked supply, ranging from 5% to 40% and at a 5% interval.

The reward rate will be higher during lower bonding rates and vice-versa. This strategy ensures a gradual decoupling of staking rewards from being the dominant component of the validator rewards.

Rewards are divided periodically per checkpoint and the amount to be shared with all stakers is absolute. The total reward gets distributed proportionally to all stakers; block proposers and signers, except the block producer of each span, earns an additional bonus due to the additional element of committing periodic checkpoints to the Ethereum mainnet.

With the exception of block producer bonus, validator's rewards are accrued from staking rewards plus transaction fees from the Polygon chain.

Delegators receive rewards proportional to their stake at every checkpoint, after deducting the proposer bonus, which is disbursed to the checkpoint proposer.

A checkpoint currently takes on average 30 minutes, but possibly up to 3 hours. You can check the real-time updated "rewards frequency” here.

Slashing is not currently implemented. Missed rewards are the only risks a delegator has.

Polygon uses its native token MATIC as a governance token; meaning MATIC holders get to vote and influence Polygon's development and future changes. Any MATIC holder can engage in governance through "Polygon Improvement Proposals" (PIPs), where holders can make or vote on proposals that might steer the outcomes of a project or the blockchain itself.

Polygon was co-founded in 2017 by a team of experienced developers; Jayanti Kanani, who is the current CEO; Sandeep Nailwal, acting chief operating officer; and Anurag Arjun, acting chief product officer. Mihailo Bjelic, a software engineer, joined the network later on and became the fourth co-founder.

The project has its roots in India, but it continues to attract investors from all around the globe, as we can see from its growing list of partners and backers, Chainlink and MakerDAO among them.

Polygon is exploring several Layer-2 scaling mechanisms; some in development, such as Polygon Avail, and others are already live and running, like Polygon Hermez and Nightfall. As popular and effective as zk rollups projects are, we may also expect to see a few Optimistic rollups initiatives pop up.

The network intends to help bring Ethereum into a fully-fledged ecosystem, capable of massive adoption with great UX and a place for developers to build with ease. It's not an easy task, but Polygon does a remarkable job in pursuing it.