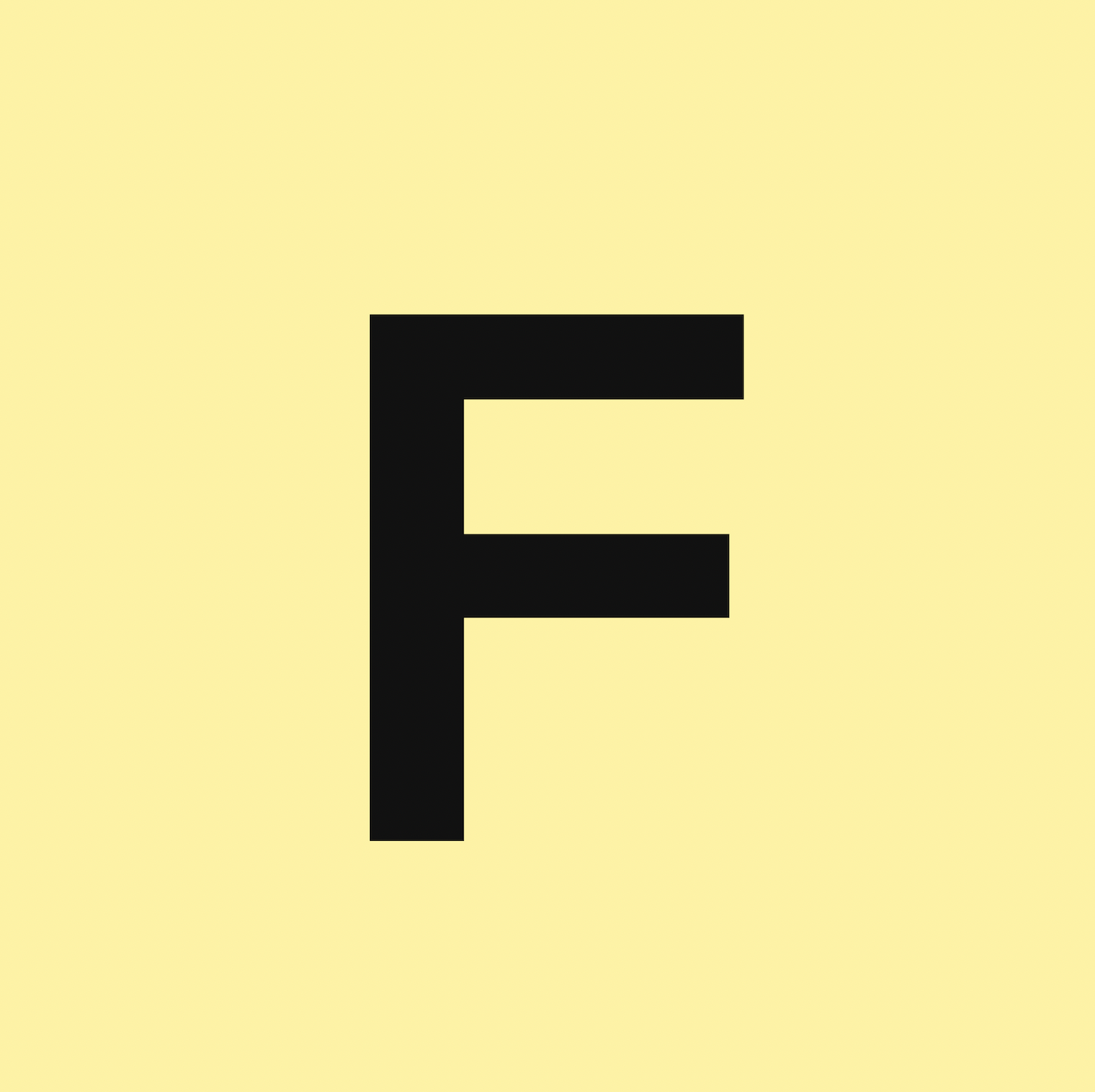 Crypto holders have an array of strategies they can utilize to generate rewards, ranging from the traditional (e.g., lending/liquidity provisioning) to the crypto native (e.g., DOT parachain auctions).

The most common of these strategies include Protocol Staking and the following three investment strategies: Buy-and-Hold, Lending, and Liquidity Provisioning. Of these options, we believe protocol staking offers the safest opportunity to earn rewards and should be seriously considered asa key part of every crypto holder’s strategy.

Protocol staking is the safest way to optimize rewards.

As we can see, protocol staking offers unique benefits when compared to the investment product alternatives. Token holders have the opportunity to significantly increase token ownership with minimal risk. To participate in protocol staking, token holders can of course choose to build and run their own validators. However, this is an expensive and complex endeavor, and for this reason most holders who stake choose to leverage a 3rd party protocol staking provider like Figment.

Unlike the volatile investment strategies identified above- Lending, Buy-and-Hold, and Liquidity Provisioning -Protocol Staking is the superior way for native token holders to use their tokens to earn more.