Shutting Down our Terra Validator Operations 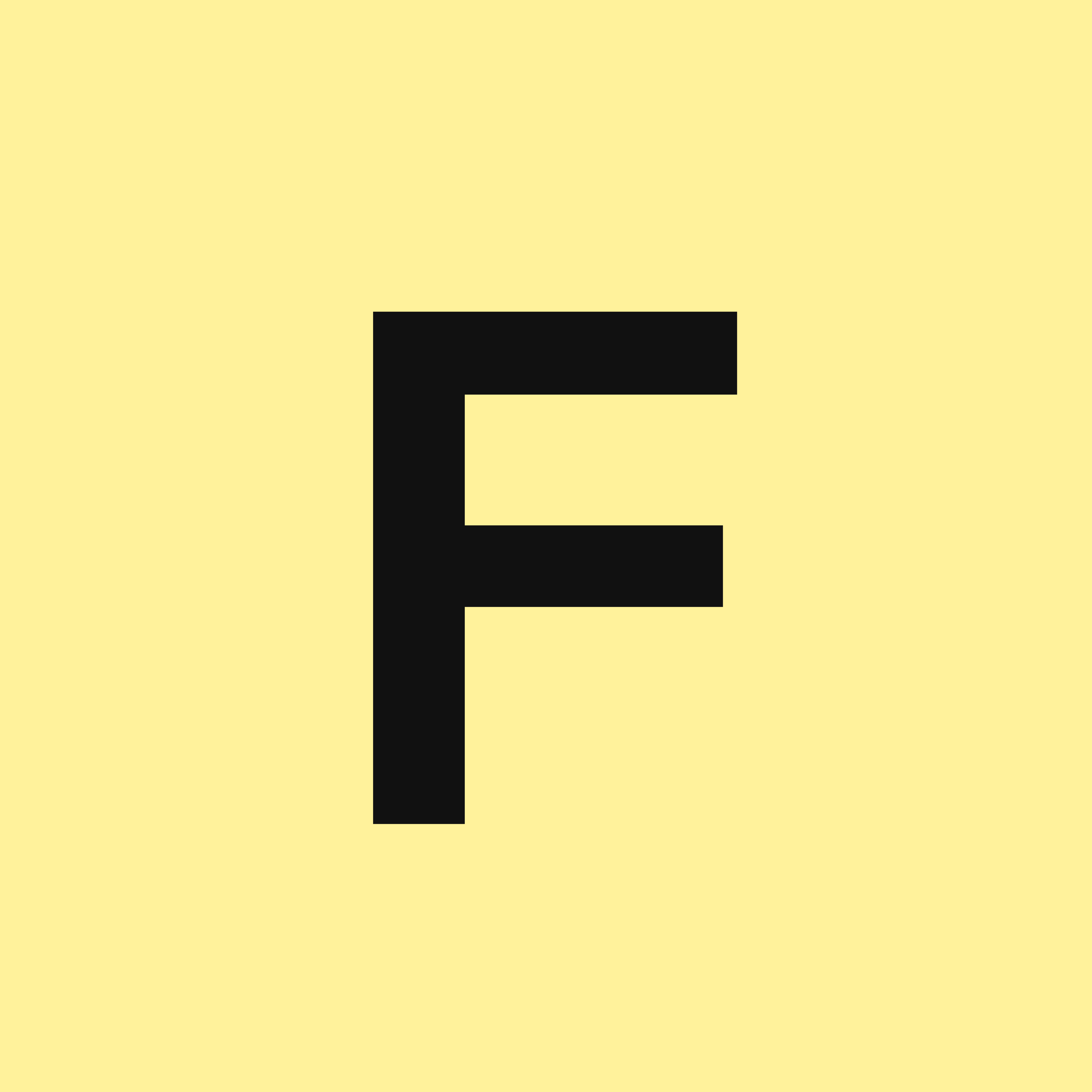 We’ve made the decision to end our support for the Terra 1.0 ecosystem. Token holders who are currently delegating to our Terra validator should redelegate to another validator if they want to continue earning rewards by June 1st. You can learn more about our reasoning by reading below.

On the week of May 9, the Terra network experienced a cataclysmic event confirming the worst fears about a “death-spiral” in the US-dollar pricing peg on Terra’s algorithmic stablecoin UST and its corresponding proof-of-stake “sister coin” LUNA.

5/ The risk is the so-called death spiral, depicted below

A death spiral, succinctly put by this Twitter thread (above), is when an event happens that causes a bank run on one asset that creates downward sell pressure on a related asset, causing both to crash in price. As this event was occurring, we wrote an article outlining the research we were engaged in to find out what was happening and how it could affect the ecosystem as a whole.

As we understand them, the main takeaways and events leading to this crash transpired as follows:

Oddly, the LFG still maintains a sizable position of BTC. Further complicating matters,Terraform Labs directors appear to have significant control of LFG, undermining claims that LFG is a truly independent body. A number of political actors, including governments and investors, have brought pending lawsuits against wave of lawsuits against founder Do Kwon and other high level employees of Terraform Labs.

There were several emergency governance proposals at the early stages of the UST depegging across Terra, but on-chain governance was quickly overrun with spam proposals. After the value of LUNA fell significantly, token holders were only required to deposit a nominal amount of LUNA to submit governance proposals on-chain, resulting in the aforementioned spam.

As a result, we focused our attention on these earlier emergency proposals and decided to abstain or ignore the later spam proposals.

Per our earlier announcement, we voted as follows:

(Note: TerraStation seems to have us listed as ‘not voted’ on #1623, but you can verify our voting history on the proposal here)

The past few weeks have been chaotic for everyone within the Terra ecosystem. We would love to see a solution for token holders and developers who were so deeply affected by the collapse of LUNA & UST, but at this time, we simply do not see launching a new chain this quickly as the solution.

Firstly, it would be impossible to confirm that Terraform Labs would be completely removed from the initial token distribution, based on airdrops that are likely to mirror the tokeholder volumes on Terra V1 This means that Terraform Labs could still be highly influential in the Terra 2.0 chain and would continue not to be entirely “community owned” and contrary to the decentralized principles mentioned in the proposal.

Secondly, there will likely be plenty of ongoing and pending lawsuits associated with Terraform Labs which in turn, would limit the Terra 2.0 chain from being as accessible to token holders and developers in comparison to other ecosystems. These lawsuits could also pose unforeseen risk to infrastructure providers (such as Figment) in the future.

Our Commitment to Good Governance Across our Ecosystems:

We have a team of protocol specialists dedicated to being present in communities to support core teams and validators with the goal of seeking out solutions to problems that a network’s community identifies. That said, we are strong proponents of governance that follows a set process that works well and was determined by the community, and have done so through being active members through both participation in and the active production of proposals for good governance.

Throughout and within the voting period for Terra proposal #1623, details of token distribution for the hard fork of Terra were altered. This is not a governance process we believe to be respectful to voters, because it means that delegator votes must be changed in anticipation of the proposal’s completion. In the worst case scenario, this could mean that parameters could be changed within moments of the end of the voting period. While this is not what happened in the case of #1623, we cannot in good faith support a governance process that allows itself to be so malleable and flexible with people’s voting power.

Our team is dedicated to remaining at the forefront of issues that impact protocol communities and communicating our voting behavior to the best of our ability.

As of May 24th, Figment has suspended Datahub support for Terra.

On June 1st, we will begin sunsetting our Terra validator node operations. Figment delegators should redelegate to another validator if they want to continue earning rewards by June 1st.

We highly recommend moving any external liquidity off of Terra as soon as possible.

We regret having to make this decision as we have been supporting the Terra ecosystem since inception, being one of the first genesis validators of the protocol. That said, we believe this is the best step forward for us as an organization that supports over 60+ different protocols and thousands of token holders and developers.

We will continue to work with our delegators and developer customers through this process and look forward to supporting them in other Web3 ecosystems.