Why the MoveVm Might Overcome the EVMs Network Effects 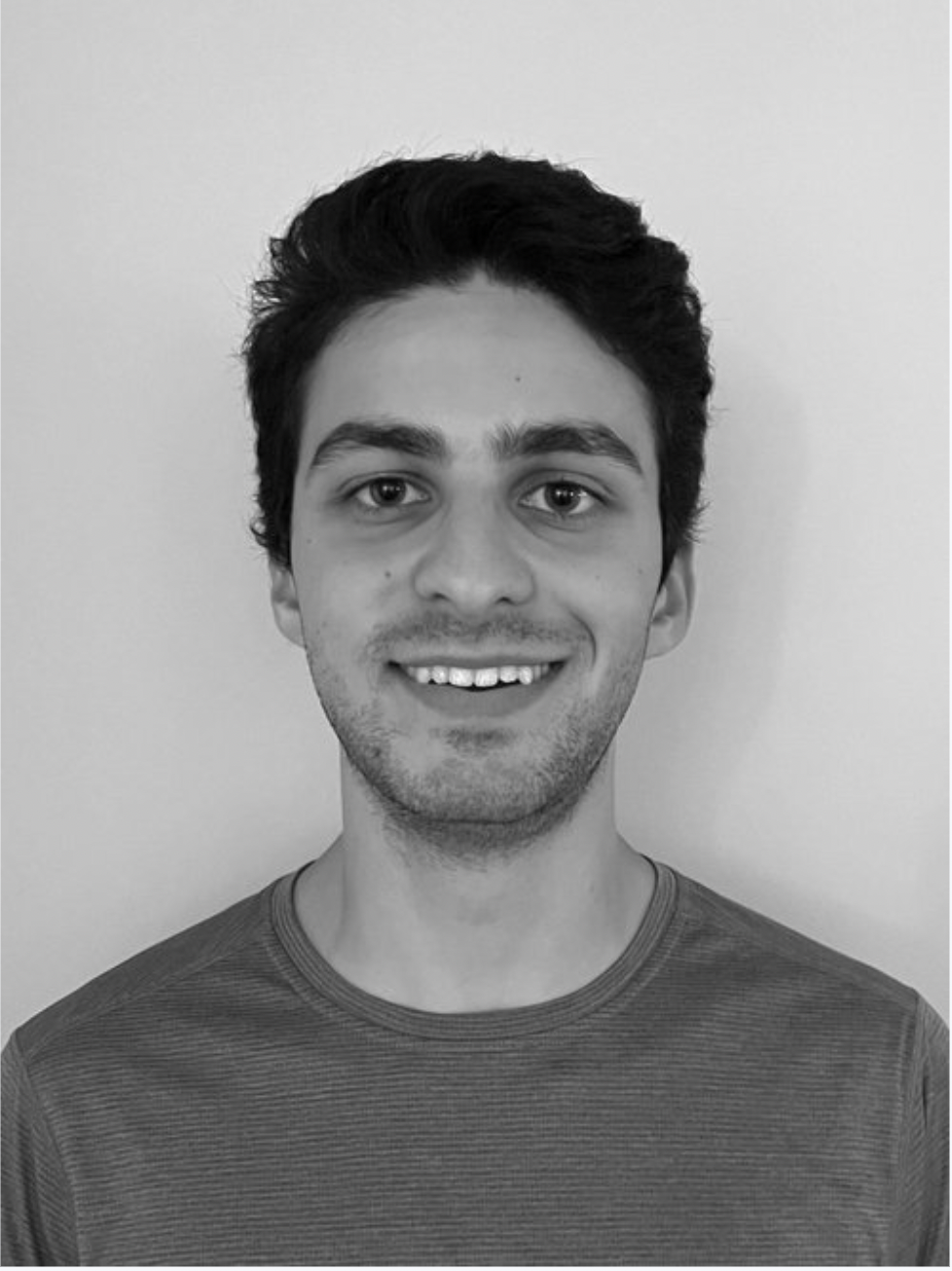 A Brief History of the EVM

The first general-purpose blockchain, Ethereum, also had the first blockchain VM: the Ethereum Virtual Machine (EVM). As a radically new system, the EVM required a new programming language that could directly “speak” to it; that language is Solidity.

In the 7 years since Ethereum launched, Solidity and the EVM have dominated Web3. They are used by the majority of Web3 developers and have been adopted by dozens of blockchains. That’s because VMs and programming languages are subject to network effects. More developers in a language create better documentation, stronger developer tooling, and more applications, which attracts even more developers. This positive feedback loop has helped sustain Ethereum’s position as the largest general-purpose blockchain.

However, the EVM is not flawless. The language and VM have numerous vulnerabilities which make EVM code prone to exploit. It’s also unnecessarily difficult to create functionality around NFTs and gaming applications with the EVM. These shortcomings of Solidity and the EVM have drawn comparisons to Javascript, a slow and clunky language that nonetheless dominates web development due to its insurmountable network effect.

While many blockchains have adopted the EVM, others have sought a better system. Among the latter, only a few have built VMs and blockchains strong enough to attract developers in light of EVM’s popularity.

The newest blockchain VM fighting for adoption is the MoveVM. Move was developed by the Diem team at Meta. Diem was a high-performance permissioned blockchain built for payments. Its team surveyed existing solutions including the EVM and decided they could develop a better technology. The outcome was Move and the MoveVM.

Move’s 2 key strengths are greater safety and greater expressivity. By safety, we mean that it helps developers write exploit-free smart contract code. By expressivity, we mean that Move makes it easier to implement certain functionality than other languages. For example, developers can easily write programs that combine, split, or destroy NFTs for complex crypto gaming applications.

Despite years of hard work and multiple research breakthroughs, the Diem project was ultimately scrapped in late 2021 due to strong regulatory pushback. It was the end of the road for Diem, but not for its technology. Move is an open-source language and can be adopted by any blockchain.

After Diem folded, 2 major teams spun out of Diem to bring its technology to light: Sui and Aptos.

Given their Meta origin, both teams were intimately familiar with Move and adopted it for their new blockchains.

Nobody doubts the value of greater safety and expressivity for smart contracts. The question is whether Move can gain adoption in light of the EVM’s dominance. We believe it can. Here’s why:

First, Ethereum’s network effect is strong relative to other ecosystems, but it’s small in absolute terms.

A report from earlier this year by Electric Capital found that there are only around 4,000 full-time Solidity developers.2

For comparison, there are 9,000 developers at Goldman Sachs alone. Moreover, Ethereum only has 500,000 daily active addresses. When combined with other EVM chains, that number rises to around 2M.3 That’s not overwhelmingly large. In fact, strong ecosystems like Solana and Cosmos have already successfully overcome this network effect and have attracted thousands of developers. So it’s possible for non-EVM projects to gain adoption.

Second, safety is a big deal. As crypto scales, so does the value stored in its smart contracts. Institutions and main- stream users are not going to adopt crypto if billions of dollars can be irreversibly stolen in an instant from an innocent bug. To them, the MoveVM is an important development.

Third, better expressivity leads to faster development. Move’s object-centric design helps developers build gaming and NFT applications much faster than existing frameworks. If Move can save developers months in building their product, they’ll spend weeks learning how to use it.

Lastly, the MoveVM doesn’t exist in isolation; it’s tied to a blockchain. We’re also optimistic about Move because it’s being leveraged by 2 of the most promising blockchains launched in recent years.

Those 2 chains have collectively raised nearly $700M in funding, attracted world-class talent to their teams, and garnered unprecedented attention for pre-mainnet chains. Prominent headlines and large numbers have helped them cut through the noise and attract a wave of developers. Indeed, the MoveVM’s adoption has already begun.

Blockchains and the VMs they leverage are subject to network effects. Though Ethereum and the EVM have the strongest network in Web3, they are still small in absolute terms. A highly differentiated VM can attract developers despite the EVM’s popularity. The MoveVM is a novel VM adopted by Sui and Aptos, 2 of the largest pre-mainnet blockchains developed in the past few years. It’s already bootstrapped a core developer community and will con- tinue its ascendence over the coming years.