Rapidly and easily deploy staking across 50+ Proof of Stake networks

Figment is proud to announce the release of our universal Staking API. With it, exchanges, custodians, channel partners, and asset managers can easily add staking and token management to their platforms. 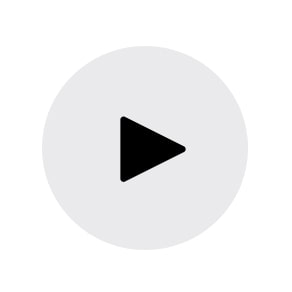 A 90% reduction in time to market

A simplified infrastructure that easily scales to support multiple networks 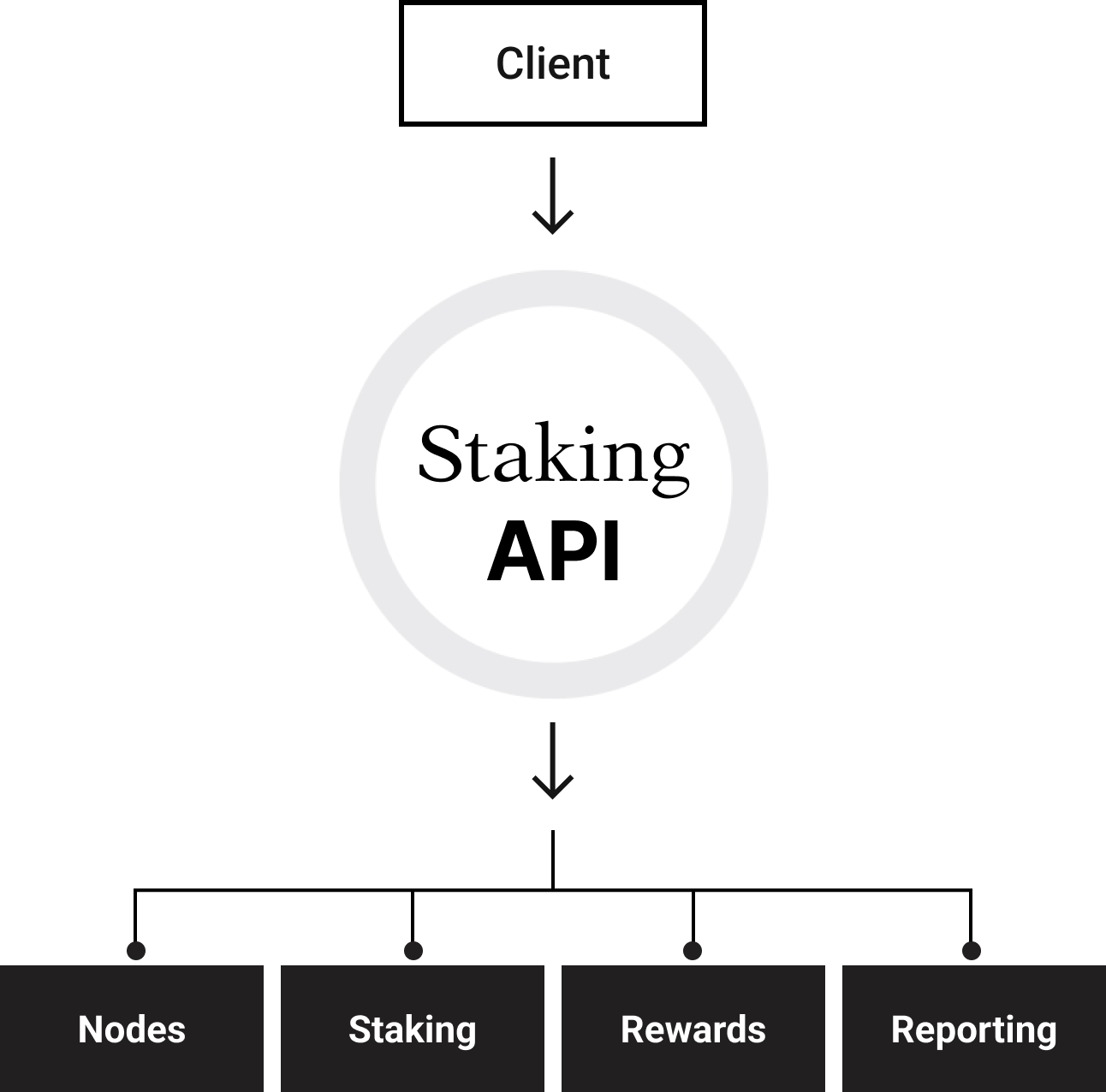 How does Figment's
Staking API work?

Our Staking API abstracts away all network-specific work and translates protocol-specific content into a unified transaction format - a single API - offering a simplified user experience. It takes a standardized input for each transaction type and returns a protocol-specific transaction object that is fully ready to be signed and broadcast to the network. Our Staking API enables a full suite of staking transactions, including sending, depositing, staking, un-staking, and re-delegating tokens as well as claiming rewards.

Integrating and staking new tokens can be a time-consuming and expensive process. Limited engineering resources and a lack of detailed protocol knowledge often combine to hinder the deployment of staking. Figment’s Staking API addresses these challenges by providing a single interface that connects to over 50 protocols, enabling clients to offer staking in a matter of days.

Figment is one of the largest blockchain infrastructure and services providers trusted by leading custodians and exchanges such as Fireblocks, BitGo, and Ledger. Our mission is to empower investors and developers to build Web3, the next generation of the Internet.

Thank you! Your submission has been received!
Oops! Something went wrong while submitting the form.
Contact Us Via E-mailSubscribe to our Newsletter